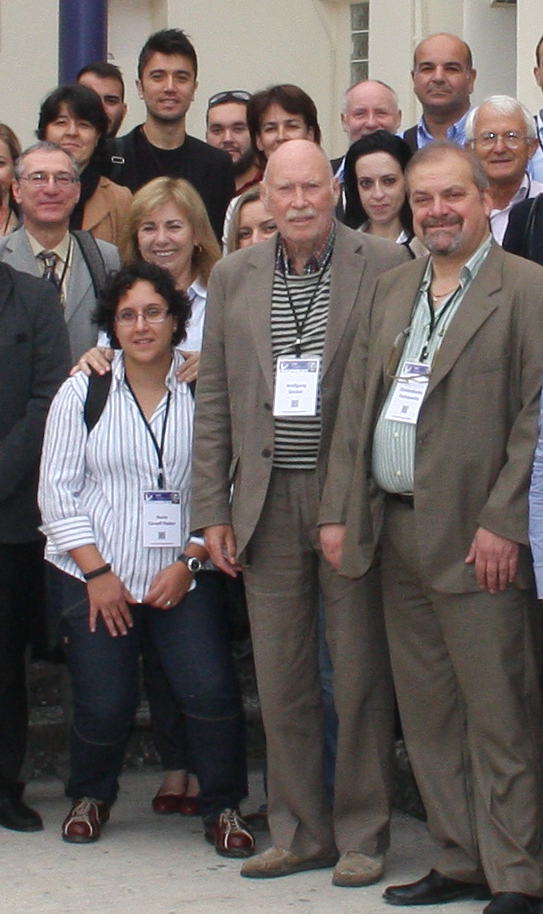 24th CESH Congress, organized along with ISHPES, will be held at the Universidade Nova de Lisboa, Portugal, on 14-16 September 2021.

The 24th edition of CESH congress, joint with ISHPES, will be held from 14 to 16th of September 2021 in Lisbon, Portugal. The theme of this year’s congress, “Sport and Politics from Antiquity to the Modern Day”, aims to explore the historical configurations of the sports field and its relationship with a broad range of political processes.

CESH/ISHPES 2021 welcomes contributions centred on, but not limited to, the following research themes and questions:

Abstracts (maximum 300 words) along with a paragraph with biographical information, should be sent by email to: cesh2020@fcsh.unl.pt by 10 May 2021.

Besides individual papers, we also encourage the submission of panel proposals (up to three papers). In this case, convenors should also present an abstract for the panel (maximum 300 words) alongside the individual papers abstracts in a single file.

It was a great pleasure to be in Lausanne for the CESH 2019 congress.

Many thanks to Patrick Clastres, Quentin Tonnerre and all their team from the University of Lausanne for this successful congress. Thanks also to the participants and speakers for their contributions to get a so stimulating scientific event. Great experience to have the annual Gala Dinner at the Olympic Museum Café.

We are looking forward to meeting you again in Lisbon next year.

The Directing Council of CESH 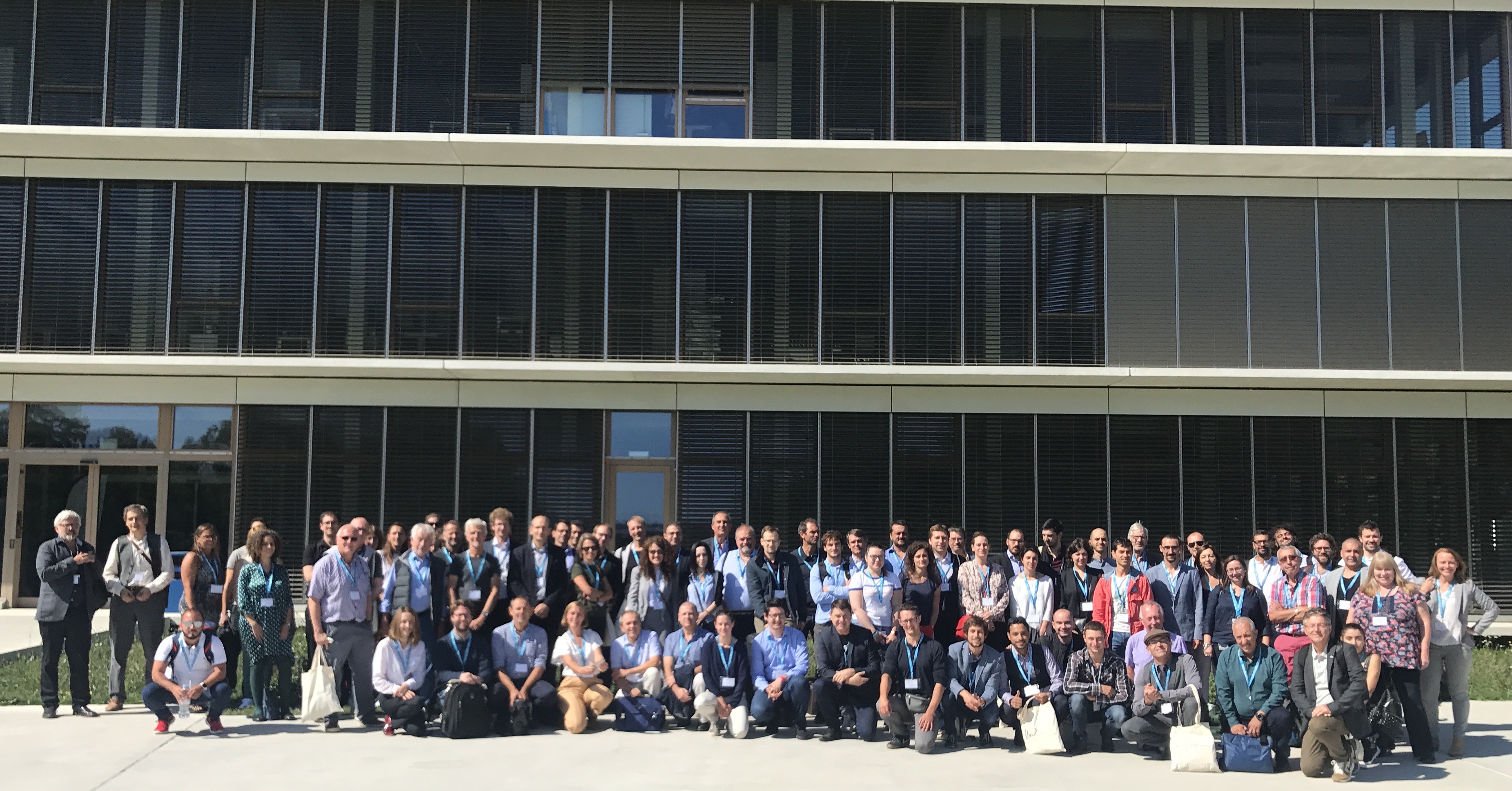 Prof. Clastres, University of Lausanne, announces a competition for a doctoral post in Sports History available for 3 years (2018-2021) at the Institute of Sport Sciences. If you are interested, please see the call for applications.

We proudly announce the publication of the book Horse Racing and British Society in the Long Eighteenth Century by Mike Huggins, CESH president. 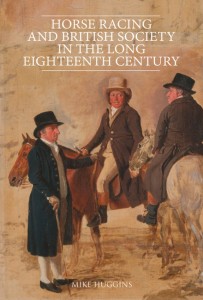 Please find below a link to the book:

‘Mike Huggins has carried out a prodigious amount of research into primary and secondary sources and used the research to produce a major work of sports history that is really much more than sports history.  His study of horse racing is actually a political, economic, social, and cultural interpretation of 18th-century Britain as seen through the prism of its most important sport. He has done a beautiful job of organizing a vast amount of material into a coherent and continually interesting narrative’.

It is a pleasure to inform you that the French society for sports history SFHS is an institutional member of CESH for the year 2017.
For more information on SFHS, please visit www.sfhs.fr